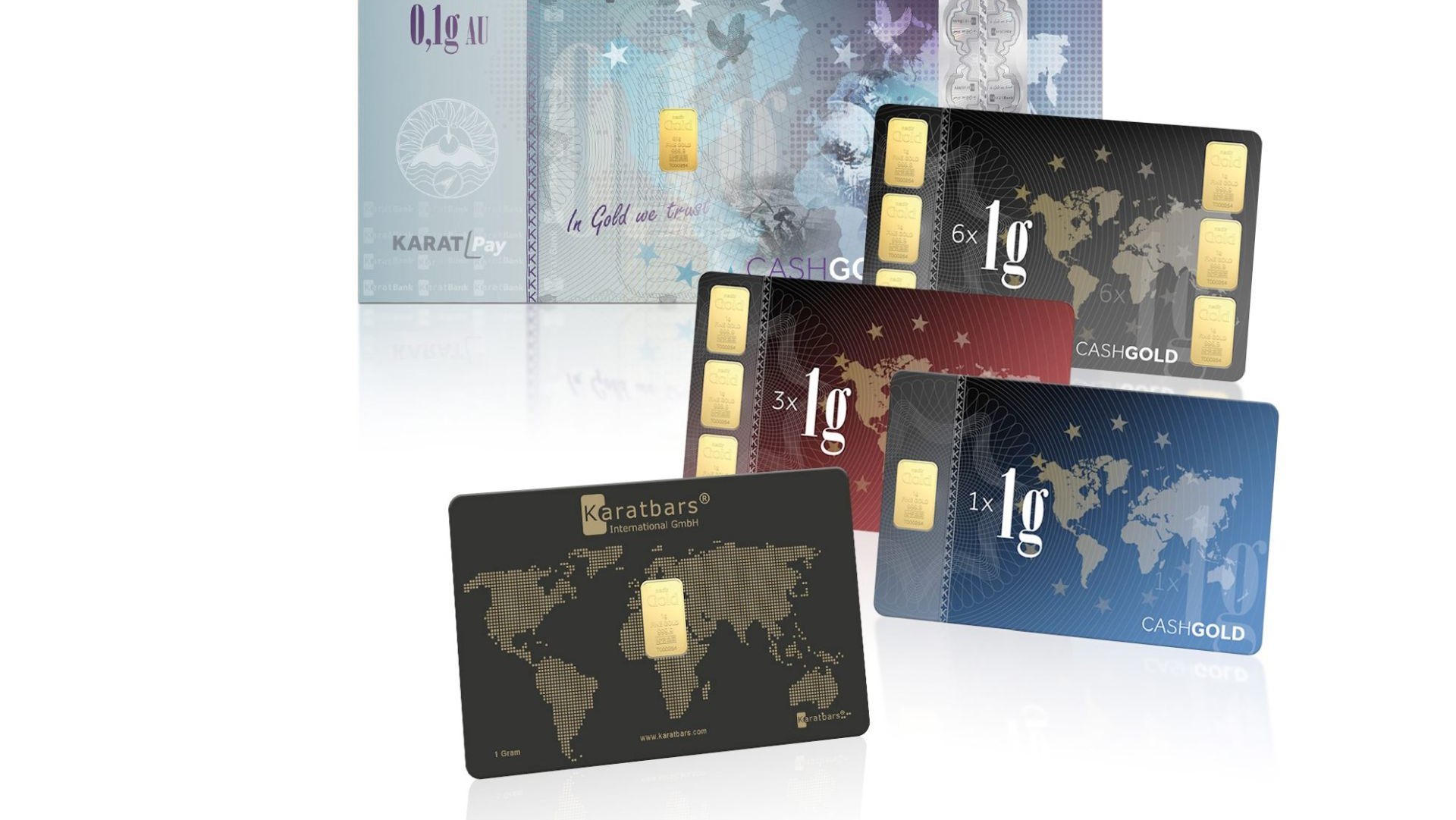 CashGold – the gold note for everyday use

What is the concept of the innovative CashGold from Karatbars?

What is the concept of the innovative CashGold from Karatbars? What is the success Karatbars is basing on? Gold is recognized as a means of payment in 194 countries. Currency gold bars in smallest units are the only and best insurance if something unexpected happens in our lives, because they are convertible. They cannot become worthless and can be converted into money at any time. However, the exchange risk must be taken into account. If gold itself were the currency, however, this risk would not apply. Because expressing the price of gold in another currency would then no longer make sense. For this reason, Karatbars International has launched the so-called CashGold on the market in addition to the small bars called Karatbars. The idea behind CashGold and the corresponding payment system Karatpay is quickly explained: It should be possible to pay directly with gold. CashGold is explicitly not a currency system backed by gold, but real physical gold, in the form of a “bank note” into which tiny gold plates are woven.

At first sight CashGold looks like a normal banknote. This feature makes the gold note suitable for everyday use. CashGold is used like money. And just like with traditional banknotes, you can use the new gold notes to shop as you please or to invest a nest egg in the form of a gold reserve. Nevertheless, CashGold is of course not an official currency. CashGold is an alternative means of payment and an exchange value that is compatible with all major currencies. Therefore CashGold as a value carrier with the underlying Karatpay system does not interfere with the currency monopoly of the individual states, which consists of issuing coins and banknotes. CashGold also does not imply any gold trading. Therefore no gold trading licence is necessary for traders. In order to complete the CashGold ecosystem, a worldwide network of acceptance points under the label “K-Exchange” is being established in addition to the gold notes and the payment system. That means shops, restaurants, hotels, service providers, where you can pay with CahsGold on site and via internet in the classic way. 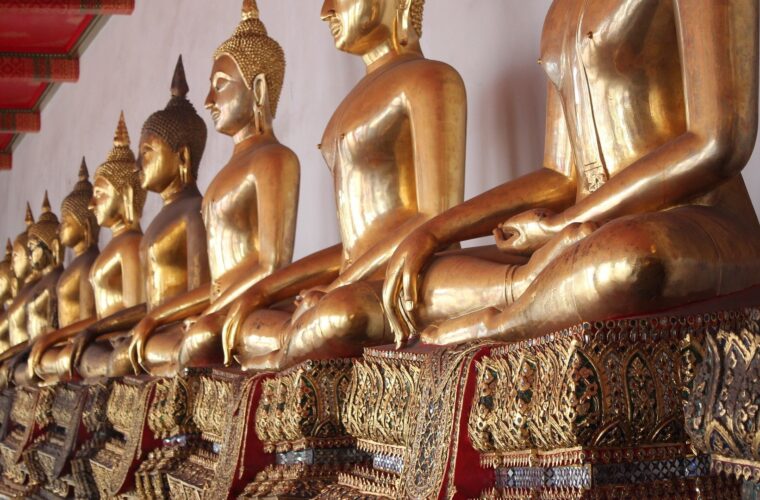 Gold as a Historically St...

Proven, valuable and consistent over generations: Gold! Currencies can crash and become worthless; central banks and finance ministers follow a policy that is not necessarily in the best interests 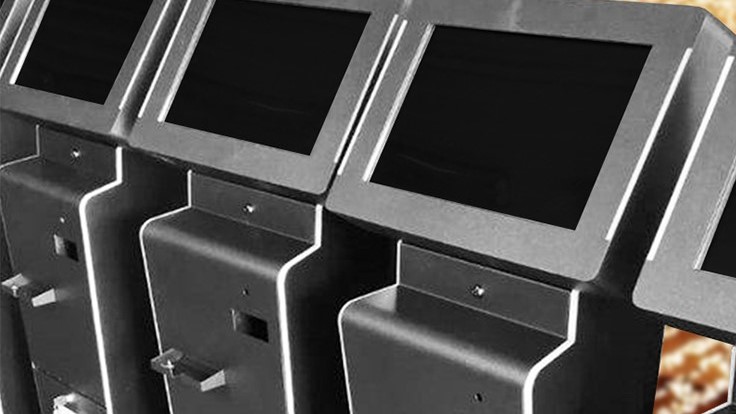 The Wordlwide availability of Karatbars CashGold If you have a business, the new Karatbars CashhGold Exchange Machines are a huge opportunity. Within the next 5 years, there will be 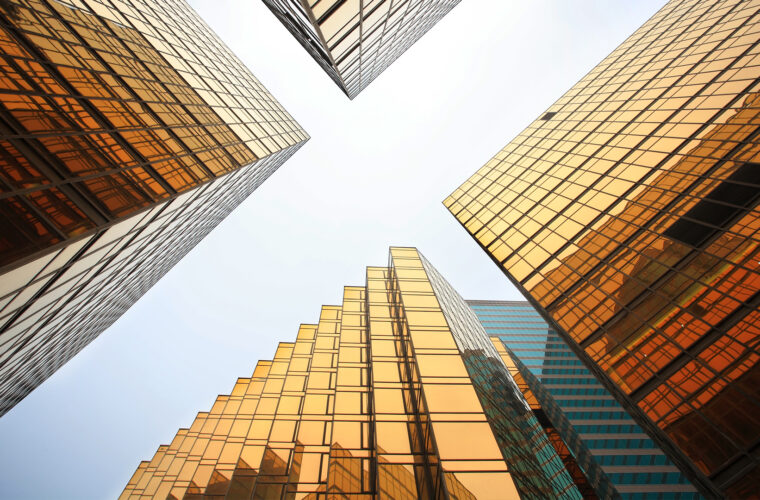 A comparison between the value retention of gold and real estate. Real estate is real and retains its value even in a crisis. People will always need a place