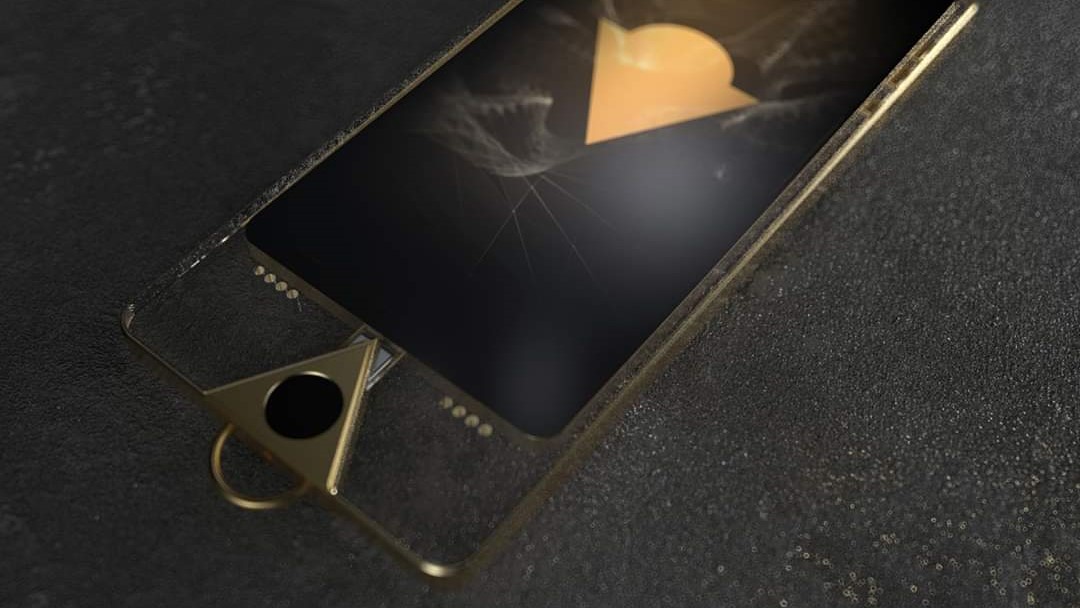 The power of blockchain in a top-notch device.

Many years ago blockchain was just a buzzword, overused by the media in the context of digital finances and exchange platforms. Today, blockchain is gradually gaining ground as an integral part of many industries, our day-to-day devices and our lives in general.

Karatbars aspires to keep up with the predominant technologies of our times and utilize them to produce new high-performance devices. The K1 Phone and WHIM laptop are the company’s blockchain-based items, taking advantage of all the benefits blockchain provides:

While in traditional payment networks transactions are regulated by intermediary government or bank institutions, blockchain is an entirely autonomous system, where transactions are carried out with no middlemen whatsoever.

Thanks to its decentralized nature, blockchain eliminates the need for any intermediary in many processes in finances.

As the transaction data is distributed across the blocks, the whole system is highly resistant to any scams, technical failures or malicious attacks.

As for the K1 phone, it operates as a decentralized phone using encryption during phone calls allowing for low fees. More importantly, the phone features a crypto wallet, that functions in a cheaper, faster and more secure manner. Now let us move on to the main features of the K1 smartphone.

The guiding value of the IMpulse K1 is privacy. When using the smartphone you can rest assured that all the information is completely safe. When you purchase a new device, you use your private key to design a unique number, representing your digital ID.

The IMpulse K1 smartphone makes the use of encryption a day-to-day reality, with technology adapting to users’ needs. IMpulse K1 users utilize a peer-to-peer network to privately exchange text and voice messages, as well as media and documents. Additionally users aren’t burdened with the technical processes that are running in the background.

Communication with IMpulse K1 as well as file transfers are entirely encrypted. You can exchange text messages, regular and video calls, photos and video files. The full encryption removes the need for middlemen and only relies on peer-to-peer transactions. The phone allows only the users to access their private information.

The IMpulse K1 is not dependent on any institution or authority like a regular smartphone. The personal information is divided and distributed across many devices instead of a single server, as it is in the case of a regular phone. The IMpulse K1 is one of the first smartphones to utilize blockchain in a unique and innovative manner. This is attributed to the exclusive VOBP technology, which ensures complete privacy and data security. 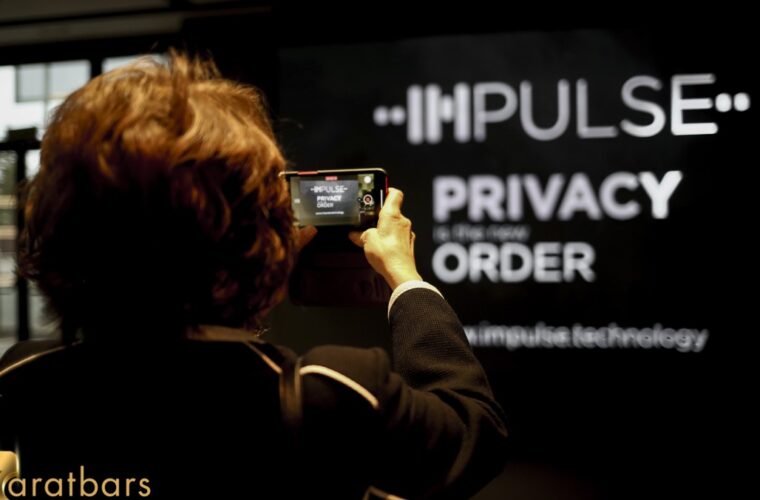 Financial transactions are rethought with Karatbars. Karatbars is a innovative company, aiming to make the financial world a more convenient and simple place to dwell in. The company has 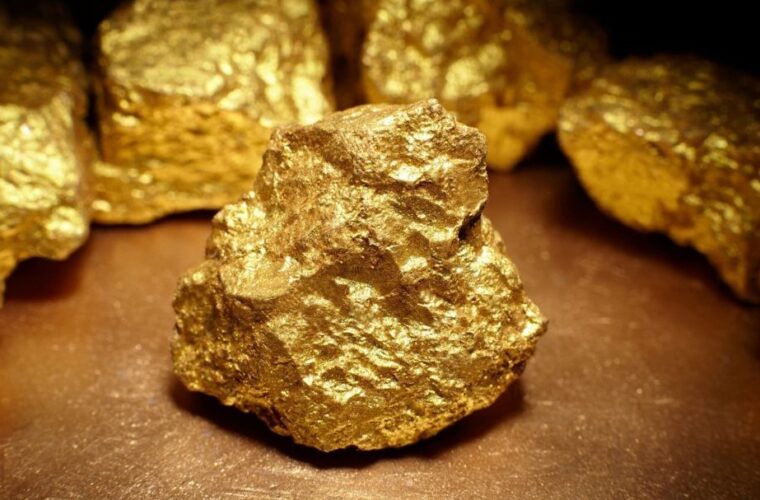 What you need to know about the company to make a revolution. Karatbars International is a Stuttgart-based company, specialized in the production of gold and blockchain-related products. The company 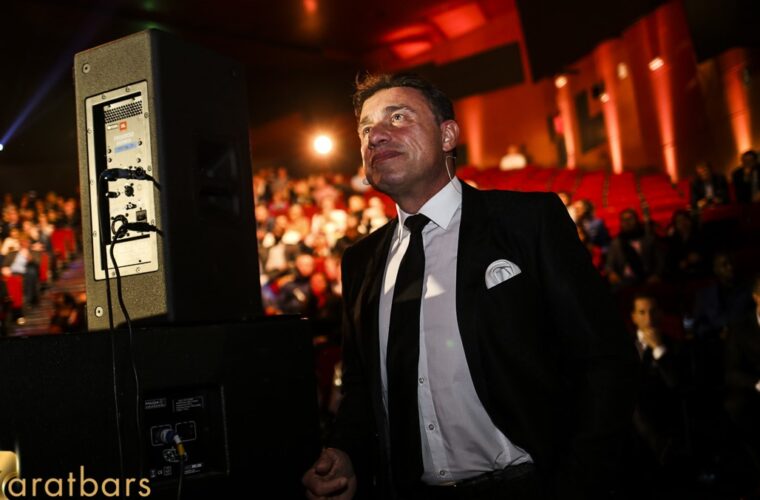 Unveil the Power of Blockchain with K-Merchant Payment System. In 2019 Karatbars, a company that happens to use the blockchain algorithm based in Germany, presented its first-ever crypto payment