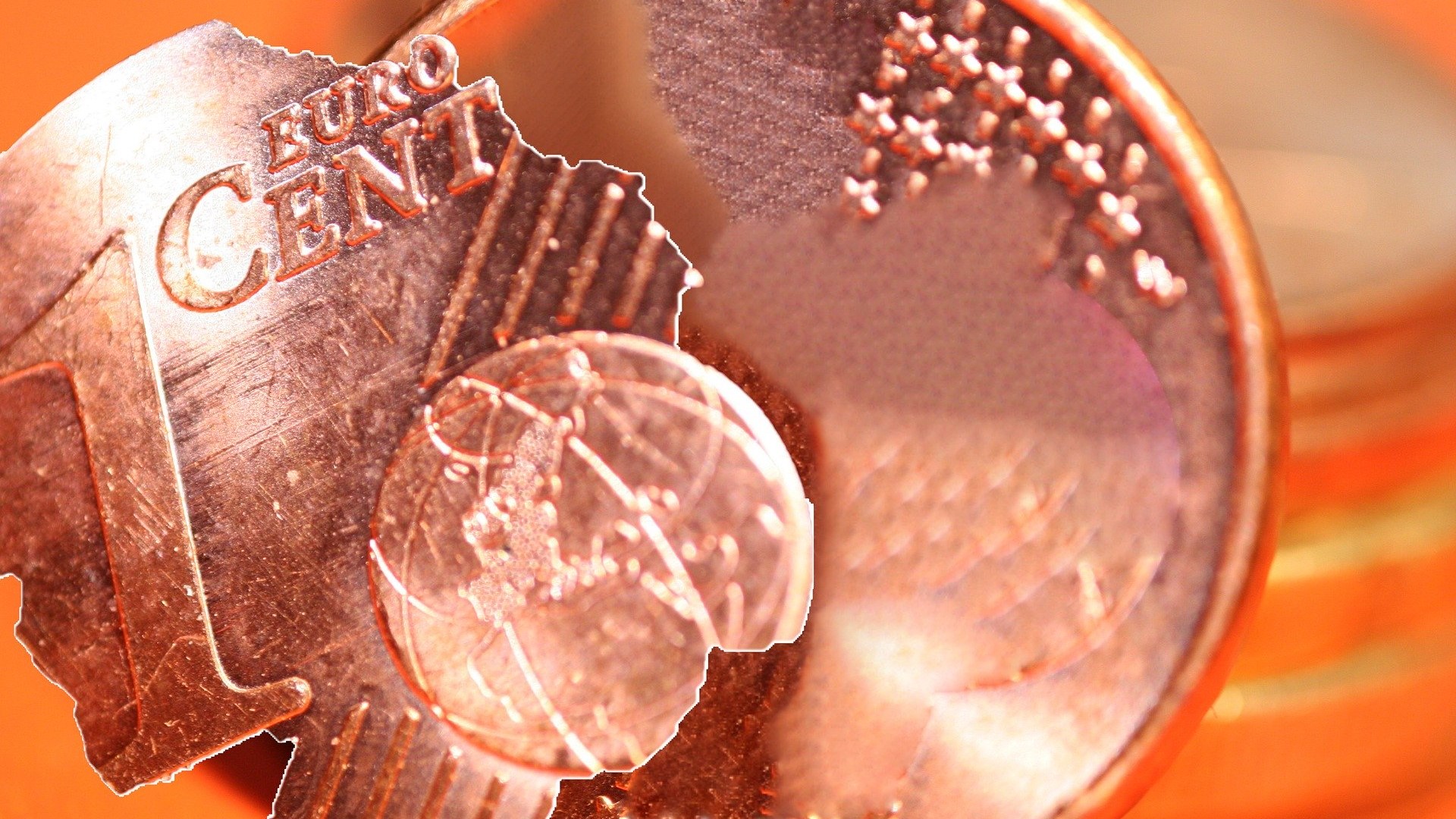 Financial and monetary policie at a crossroads, time for analysis

“Our Fiat money system will fail, sooner or later—as such systems that carry out too much printing are always doomed to fail, as we can see the world over since 2008. That is a pretty uncontroversial conclusion these days. Whether the monetary crisis occurs later this month, in five years, or even later, nobody knows: the point is that it will happen with great probability,” says the economic journalist Michael Braun Alexander.

The euro is truly not in the best condition it’s ever been in. The decision to push monetary union on Europe, with its different cultures—including economic and financial cultures—was fundamentally wrong. Egalitarianism has already led to backwardness and stagnation into socialism, the euro is unfortunately—to put it bluntly—just that kind of socialistic product. The plurality of countries and mentalities, which add up to Europe’s charm, will not change in the foreseeable future. Which is why the mediocre quality of our currency is also not likely to change, if we keep the current system. At the end of the day, Germany has not profited from the euro. This is the concise analysis of the President of the Munich ifo-Institute, Clemens Fuest, and the Economics Professor, Johannes Becker, from Münster, in their book “The Odysseus Complex: A Pragmatic Proposal to Solve the Euro Crisis.” In important areas such as retail, investments and economic growth, the euro has not brought us any further.

“Germany has indisputably remained stable in its retail market share and investments, but has taken one of the back seats in growth, in spite of its relatively good performance since the crisis.” Their conclusion: “There are many reasons why Germany decided to become a part of the eurozone. However, benefiting from the introduction of the euro—and trying to be fair and financially compensate for the imagined ‘disadvantages’ of other countries— was certainly not one of them.”

You don’t have to be a prophet to believe that the developments surrounding the euro are currently dramatic. Whether you are a person or a company, if you live beyond your means, one day you’re going to have to face the music. And it’s no different in the case of a country. I am convinced that every crisis comes to an end and that it can lead to a beneficial new start. The euro has no chance of survival in its current form. It is only a question of time before the first countries start to abandon it. Many people don’t see things this way, but it will happen. Let’s be honest: who could have seen “Brexit” coming or seriously imagined that Donald Trump would become the president of the USA?

What’s problematic is the general condition of money and currencies worldwide that seem to be built upon a foundation of sand. This applies especially to the world’s reserve currency, the US dollar. 20 trillion dollars in debt, which the Americans have amassed as a result of this dominant function, and the Wall Street financial system that can set off explosions the world over with their bubbles from thin air, is, currently, deeply worrying. At fault is that money can be multiplied endlessly—printed or digitalized—enabling the most blatantly erroneous developments. If the production of money were subdued, such as through a gold standard or related elements, such obscenities would not be possible. On the other hand, eliminating cash could then really bring things crumbling down.

Of course, we shouldn’t forget that we are currently doing very well and living in relative prosperity. We can also be rather satisfied with our governmental organizations—considering some other areas of the world. But for how long? Our governments and central banks are not acting in our best interests. And both the monetary policies as a whole and the obviously free-swinging banks of some of our English-speaking friends, have a few issues that need to be faced. Michael Braun Alexander is not the only one to come to a less than optimistic conclusion: “Many factors point to the fact that the financial system that we have lived in and gotten used to since the end of Bretton Woods, faces further dramatic upheavals.” So we should be prepared for that, even though it would be great if the critics—myself included—were wrong.

History can never have an end, and even things that seem to be here to stay, like cash and electronic methods of payments, will undergo change through constant innovations. And rightly so, it’s the way of the world. In the end, the most important things are the advantages and disadvantages of the individual elements and methods, but also the costs of our monetary system, which are paradoxically often ignored. 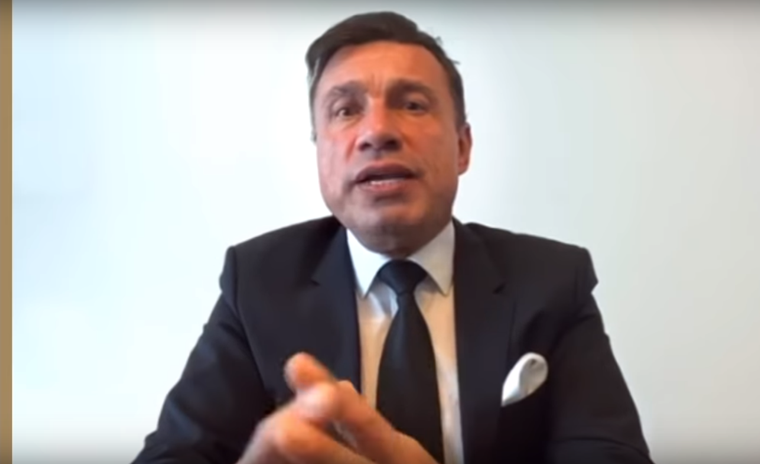 Great start into the new ...

Statement from CEO Harald Seiz with outlook for 2020. Dear Karatbars Family, Dear Affiliates and Customers, Dear Friends, A big “THANK YOU” goes out to our partners for making 2019 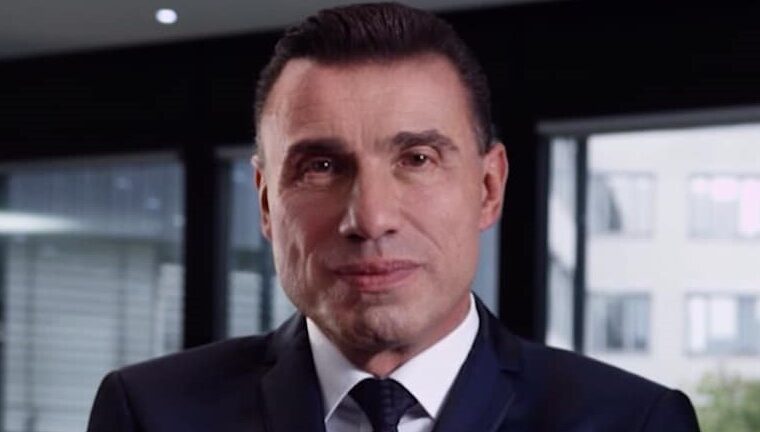 In 2011 you founded Karatbars International GmbH and have since then set many milestones. Currently, your company has a turnover of several hundred million euros and it continues 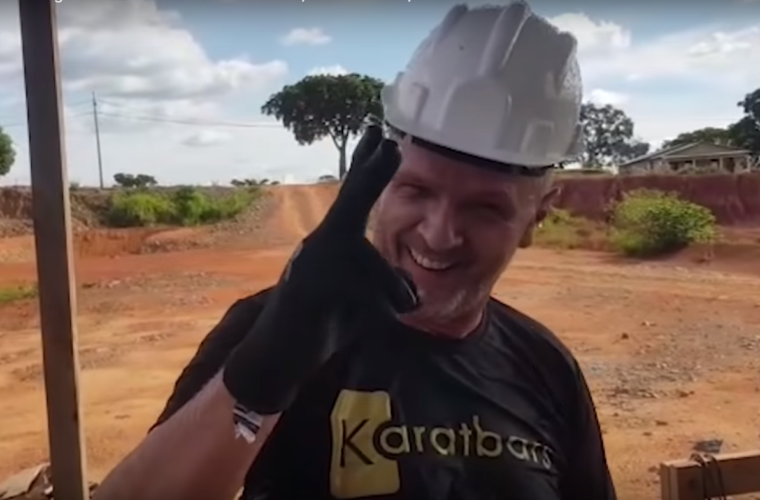 Thomas Valet visits the gold mine of Gold Standard Banking operation in Brazil. The journey was a special highlight for him: Even at the surface it was already apparent